Just started with the Android SDK, and after having decided to start (again to the nth power) with attempting to learn the system, got stuck up to the third step on this page. So I decided to try the built-in emulators,and recieved the following: 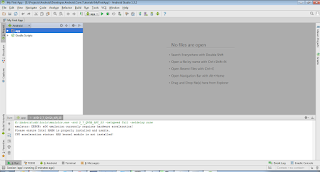 
...solutions vary on a case by case basis, and I just started googling and am presently going through Stackexchange, so, in my case, once discovered, will be published below.... 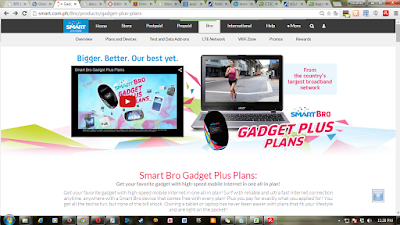 If you're looking for a netbook or a laptop with basic features, and you do not seem to have the cash on hand, you may be able to get one through Smart's Gadget Plus Plans. Looking through the options, the lowest Smart Bro Plan which includes a laptop is Plan 699, which offers the 11" HP Stream netbook. 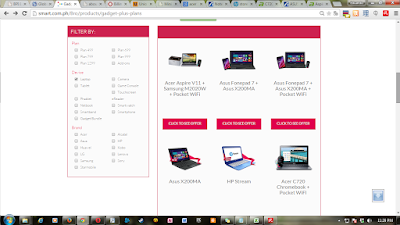 At a glance, in combination with various other items such as printers, tablets, pocket wifi devices, and smartphones, Smart offers the following netbooks (though on the site, they are all categorized under Laptop rather than Netbook, the largest so far have screens which are approximately only 11" diagonally):
The lowest, of course, is Plan 699 with HP Stream netbook featuring the following: 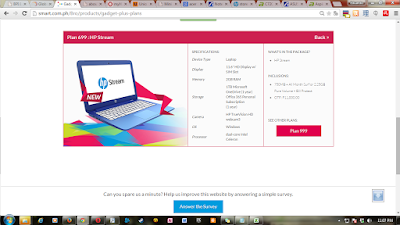 I was looking for a list of countries for a database project, and this blog page by Pierre-luc Sousy (http://blog.plsoucy.com/2012/04/iso-3166-country-code-list-csv-sql) has it all, and is what I decided to use. Thank you very much, Mr. Sousy!
Posted by D14bL0 at 5:16 PM No comments:

There are many reasons why permissions could go awry. A few examples are:
If you have ever been unable to access files in a drive, partition, or folder in Windows 7, then this may just be the answer to your problem. The following information was obtained from Microsoft Technet. 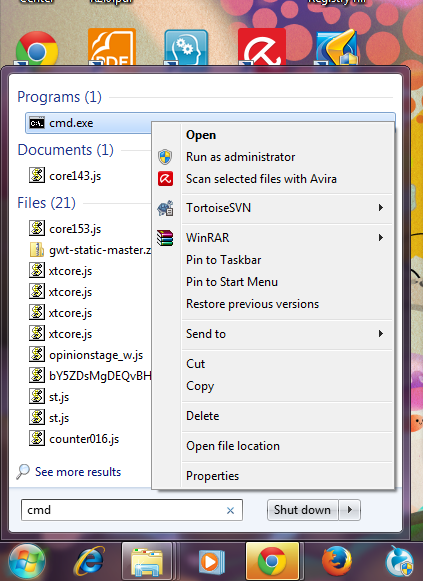 The command we will be using is takeown (specifically takeown.exe). 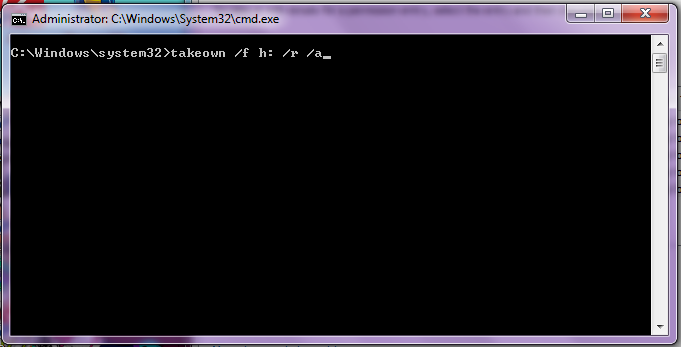 This will allow all accounts with Administrator privileges full Owner access to access the files in the drive or folder and its subfolders. 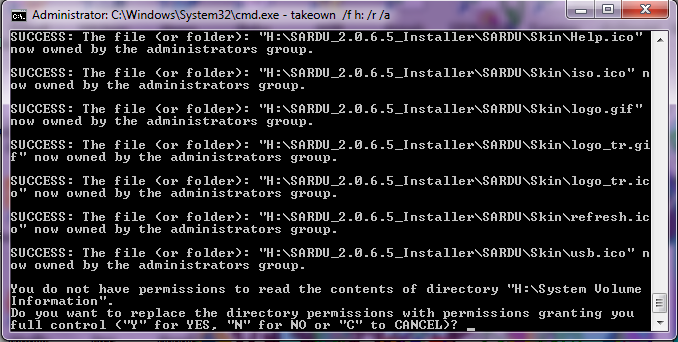 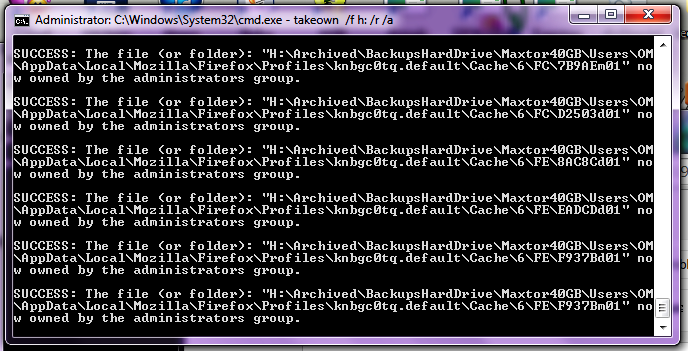 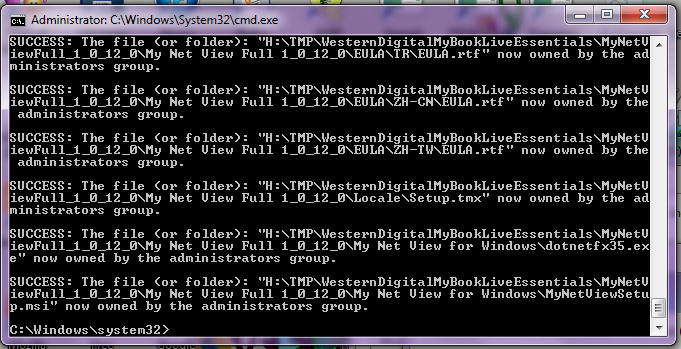 Cheapest Desktop PC Builds in the Philippines as of August 14, 2014

In the Philippnies, computers have become more affordable these days as compared to the 90s and early 2000s. You can save a lot more if you take the time to source the individual components yourself rather than buying, for example, a branded PC such as one from Acer, HP, Dell, Lenovo, Asus, etc., or even a pre-assembled whitebox personal computer (or generic PC, since most PCs these days are no longer white or even the more common beige chasses of the 90s).

There are several computer stores - both brick-and-mortar and online which sell computer hardware, and at present, for those of you looking to build your own desktops, the most affordable choices are from AMD, but if you can spare the cash, Intel products seem to have better than average performance. It comes at quite a cost, though.

However, my focus here is on affordability, and for most computer users, particularly non-gamers and light and casual gamers, I hope the following will suffice...

The components you require to assemble a basic system consists of:


But these combined are still useless, and will only cause an increase in your electricity bill, so in order to justify our consumption of electricity, and for the system to actually be usable as per the expectations of most ordinary people, you will also need:
To decrease the possibility of the early demise of your system, it would also be ideal to have the following:

The CPU and Motherboard are expected to match each other - one will not function if the other is not designed to be compatible with it. CPU/Motherboard formats recommended as of August 14, 2014:

For Intel: LGA1150 - look for the word Haswell, which succeeds the previous generation's LGA1155 format (LGA2011 is simply too expensive compared to AMD FM2/FM2+):

Now for the rest of the components which will make your PC usable:

Add to this the CPU/Board combos, and you get the following prices for each complete system, 'complete' being relative depending on what you expect from a complete system, but this is as basic as it gets except for the speakers and PSU, which are a little more expensive than their generic counterparts, but still worth it since this should be considered a relatively long term investment:

Then add the operating system of your choice. Linux is free, though Windows is mainstream when it comes to the sheer number of dependents.
Posted by D14bL0 at 6:45 AM 1 comment: 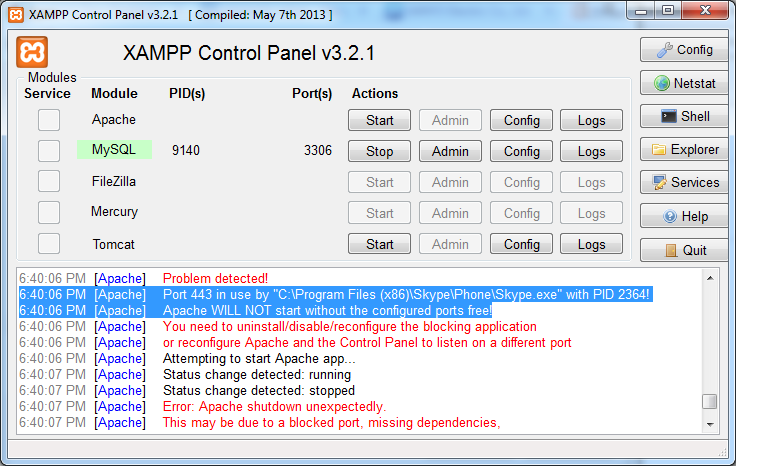 If you've ever encountered this error while using XAMPP, it usually means that port 443, which is the default port Apache uses, has been reserved for use by other applications. Typical applications include Skype and VMWare. To get around this issue, change the port apache listens to - for example, instead of 443 make it 4433:

Been recently inspired to once more (after countless postponements) try my hand at Android development. Installed the Eclipse IDE (the Galileo version as recommended by the guide [Sam's Teach Yourself Android Application Development in 24 Hours] I am presently referring to). After having installed the SDK and trying to go through with the installation, I get the following error:

Been going at it for hours. I've attempted to run the android.bat file as Administrator, and I've tried changing folder permissions to "Everyone". Then finally decided to check the web, and apparently it's a Java version issue. Gonna try installing one of the JDK7 versions I have first, then JDKs...